Setlist:
Celui qui viendra
Nude As The News
The Dancer
Die With You
The One
Sea Song
Whistleblower
Back To The Springs Of My Dreams
Vague à l’âme
Endofline
Once Upon A Dream
Flash Foreward
Red Sky

I was a great Valentine’s Day !
Steev Lemercier performed his lovely tunes for Orange ’Ear at the 14th of Feb.

Steev Lemercier Is a French/Italian born in Geneva deejay-songwriter-producer since 1999. Having spend is young days in London during the nineties he soon realized that he wasn’t exited with simply listening to music and the irrepressible need to share it with others crept upon him! In 2002 Steev moved to Berlin & soon started to spin records for countless events in Europe through his rather varied selection and he’s own particular approach of the mix. Highlights venues: Berghain, Melt and Fusion festivals, Basso-Berlin, Les nuits blanches du Château de Versailles, Exit festival Paris among others… In 2007 Steev founded „LALA BY“ he’s 8 members band based in Berlin. 3 albums were recorded at the Berlin Kottkott studio. „REAL FICTION“ , „CHARIVARI“ & AN OTHER TIME“ In 2011, The Canadian Label „My favorite robot“ released officially the 1st band ep „THE PENDULUM“ with remixes by Plastique de Rêve, Chloé, Massimiliano Pagliara & Hi-fi dirt. Nowadays, Steev work mostly with LALA BY, in Solo with he’s beloved Autoharp or in collaboration with The Coconuts Club as a backing vocal, with Mary Ocher, Hanayo, Discodromo, Bernhard Wilhelm, Givenchy among others. Steev spin records from time to time when it’s the right „constellation“ 2014 will be the year where Steev might host „Wikimixxx“ party’s @ Südblock & Schwuz. 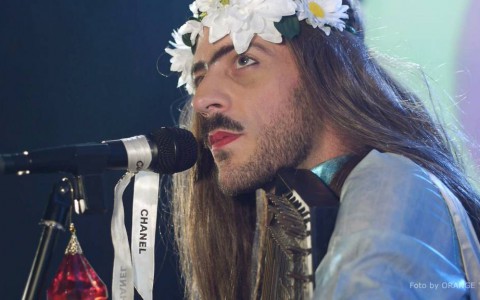 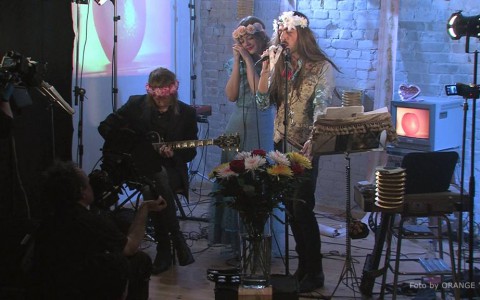 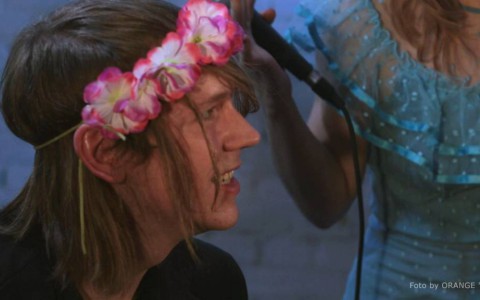 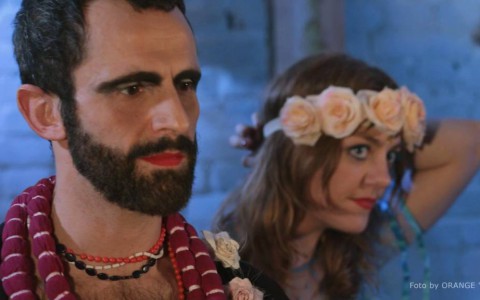 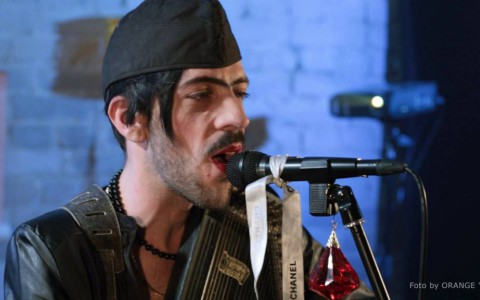 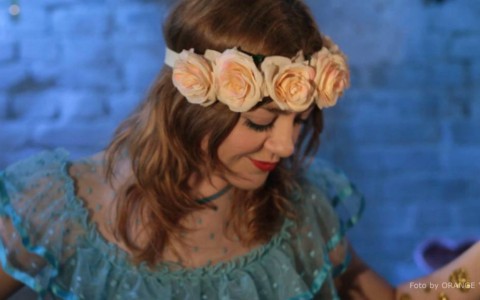 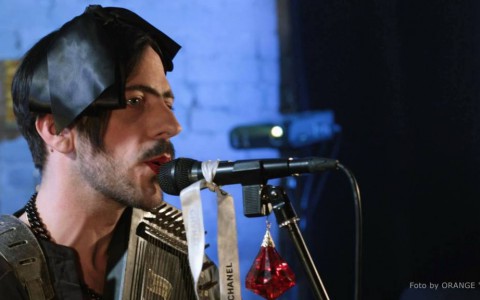 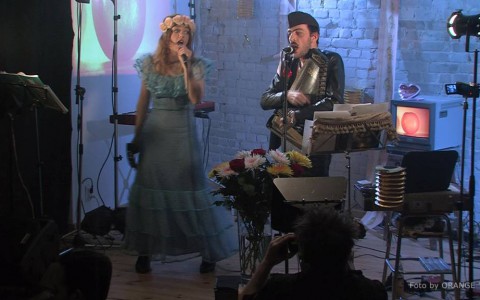 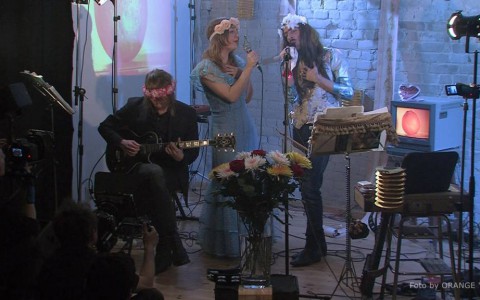 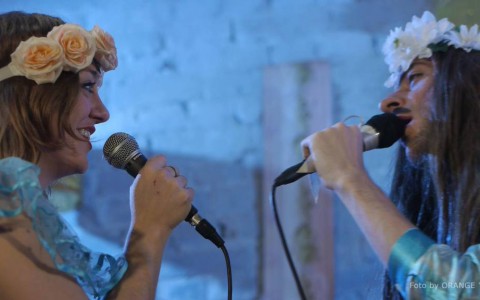 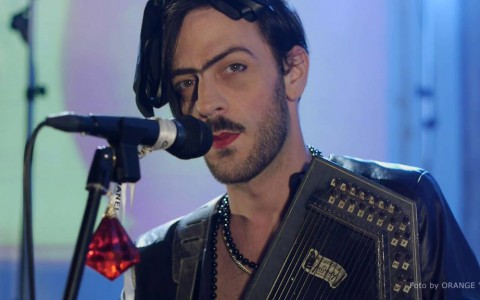