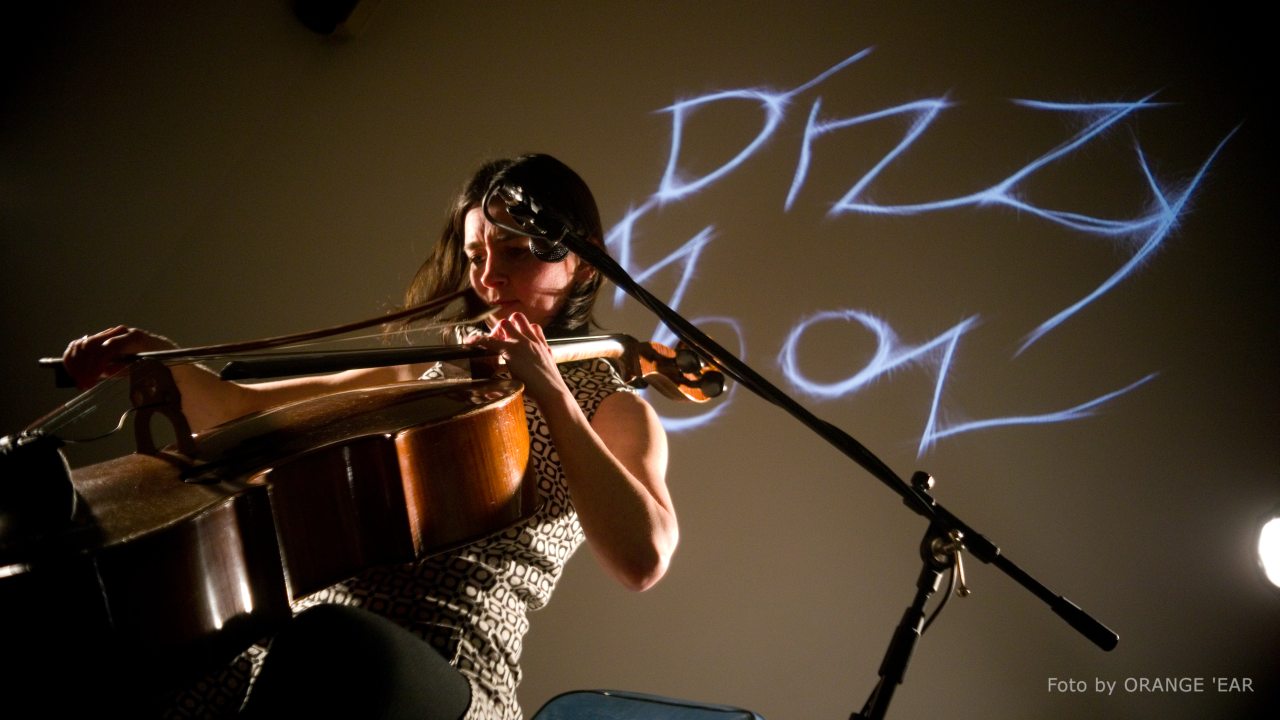 Dizzy Moon play a few songs, we watched pictures from the production of the CD and the music-video Dizzy Moon Around.

Also there was some amazing pictures from her trip to India on the screening, with banyan trees of course. 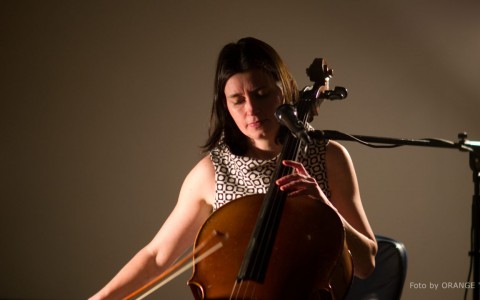 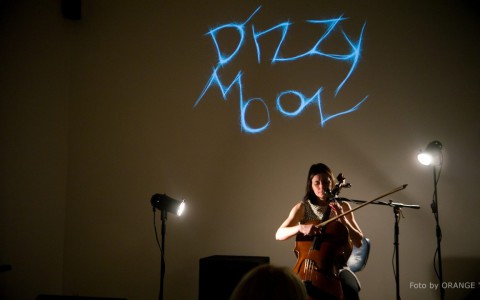 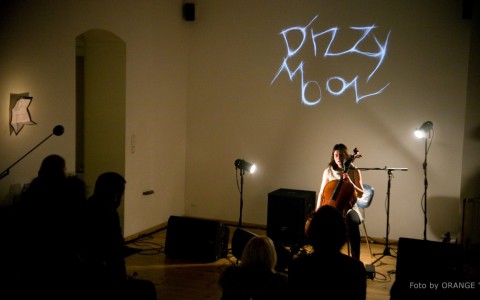 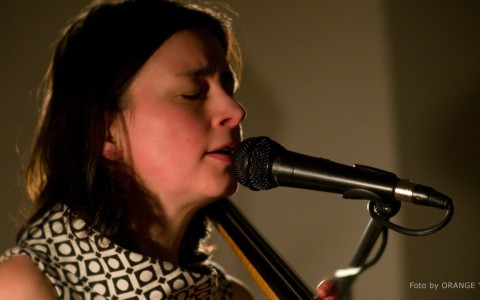 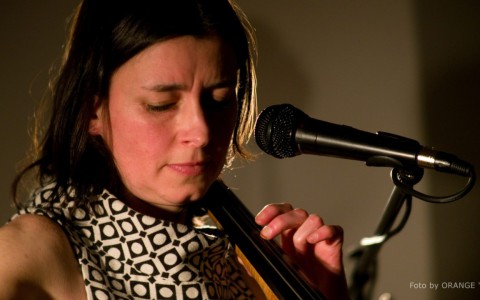 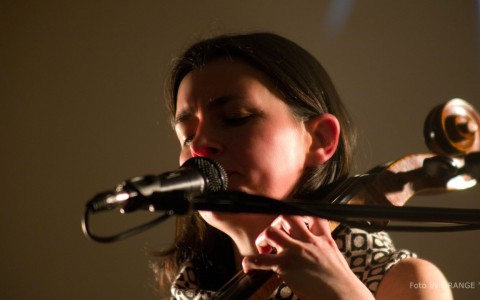 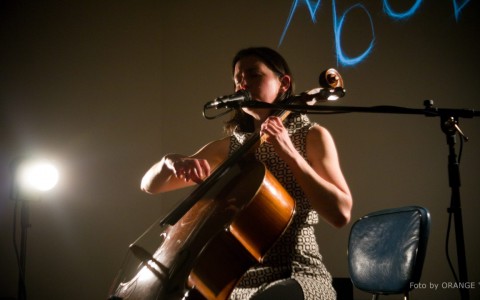 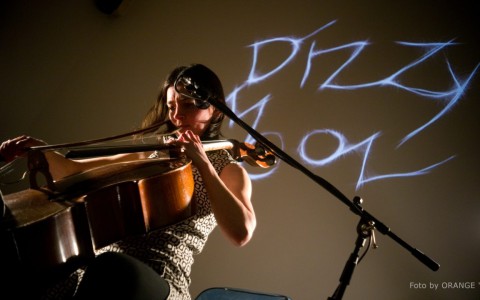 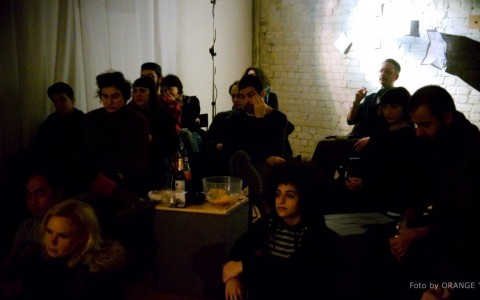 And we screen our Orange ‚Ear production: Dizzy Moon Around

„One cello & one voice. Dizzy Moon is a singular project that proposes an extremely sensitive combination, where the richness of the cello sounds mingle with Maryse’s limpid and ethereal voice and bring a beautiful and intimate music. With songs mostly in English—sometimes in French—one lets oneself get carried away by the smooth and airy unity with folk and indie influencies. A rooted blues also tinkles & reveals our own feelings.“ 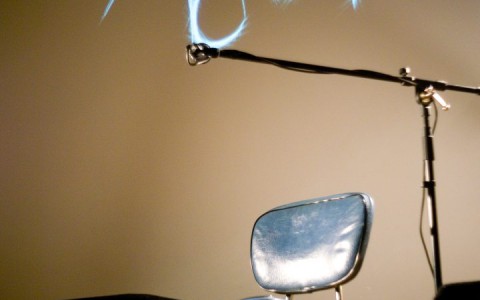 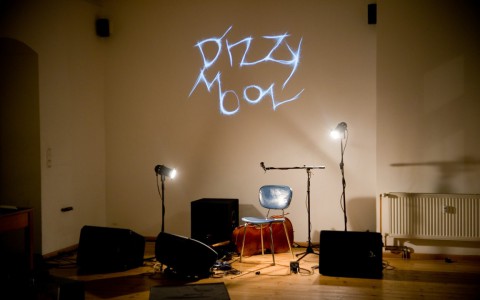 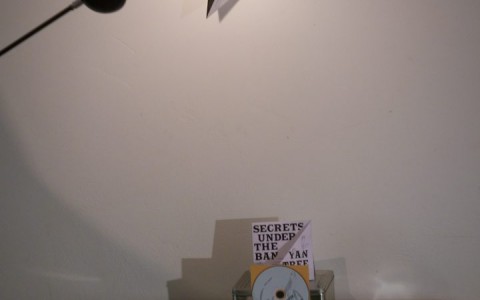 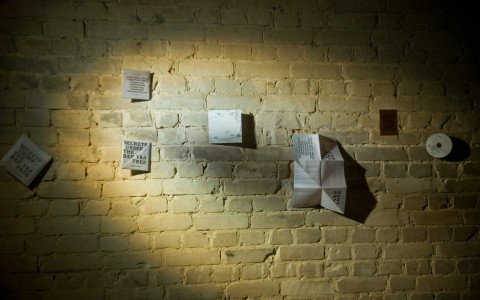 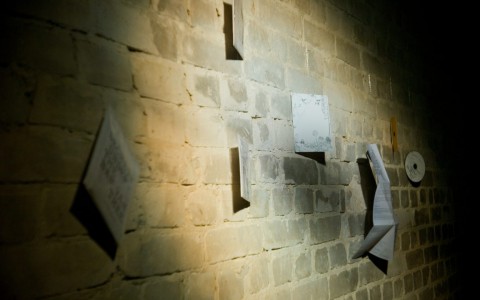 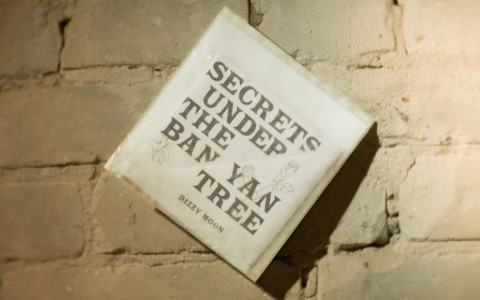 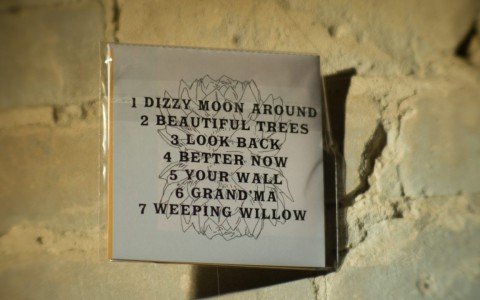 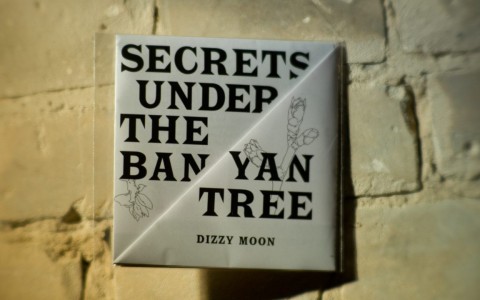 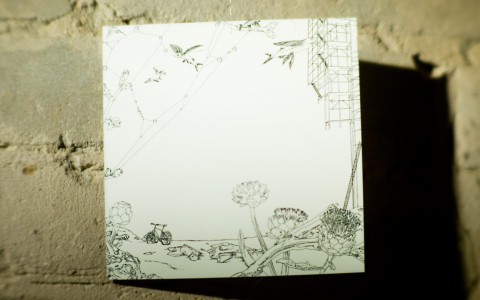 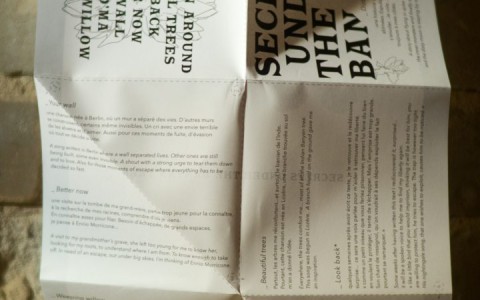 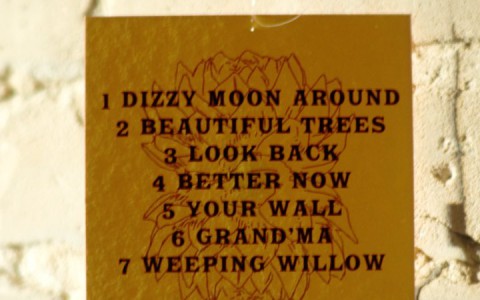 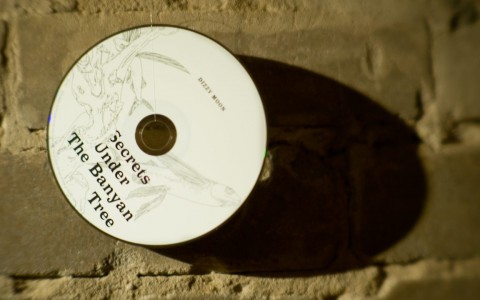