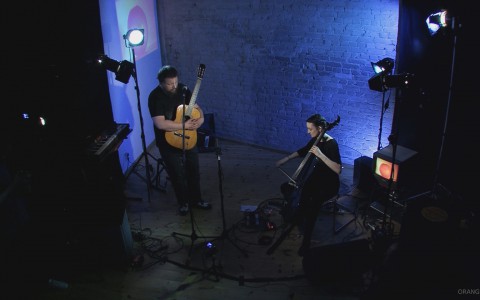 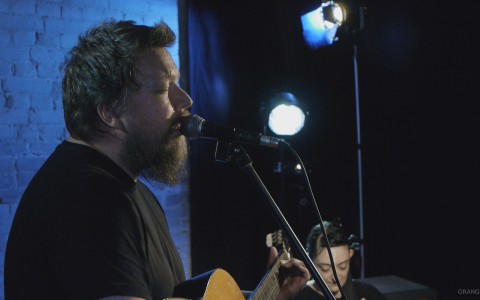 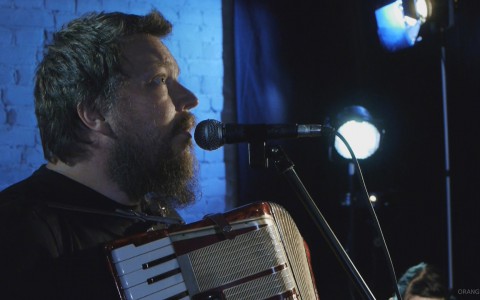 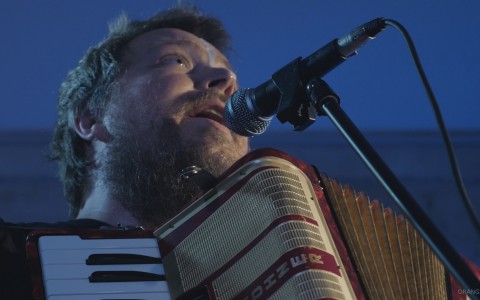 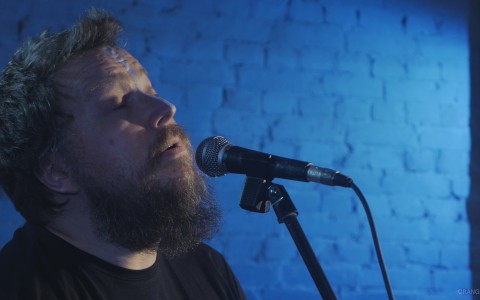 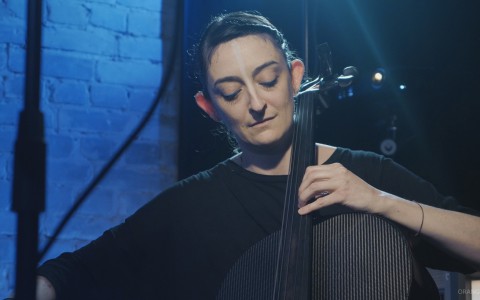 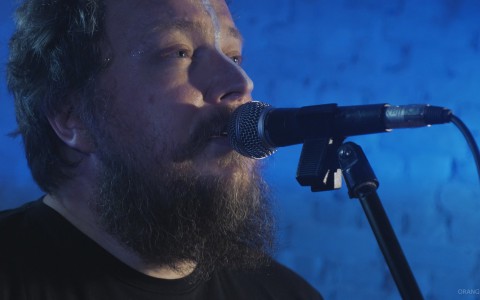 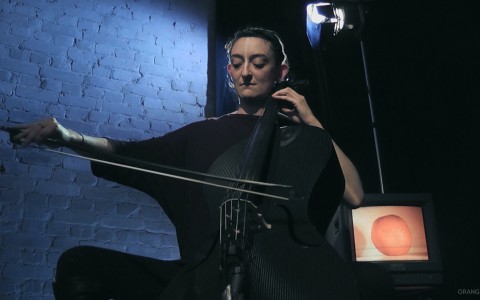 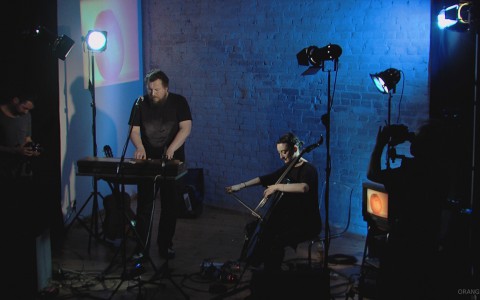 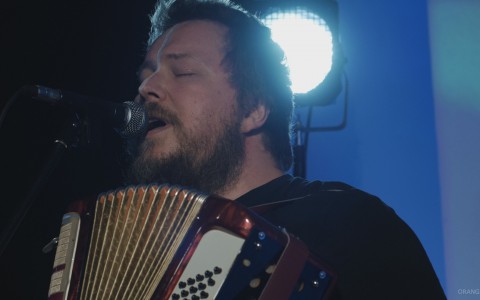 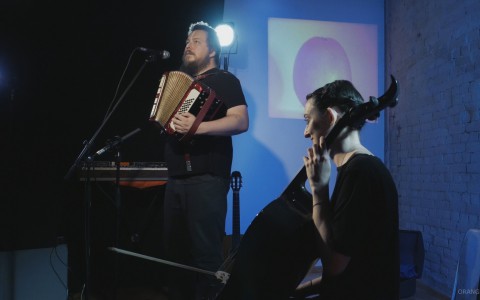 Let this catchy and whimsical treasures shine in the night.

Bleedingblackwood plays together with the marvellous Martina Bertoni: an Italian born, now Berlin based cellist. Classically trained, she skipped classical music to explore different territories like modern music, improvisation, experimental and electronic music and crossing her path as fellow performer with many artists like Blixa Bargeld, Teho Teardo, Erik Friedländer, Alexander Balanescu. Meanwhile she goes on recording and performing much music for theater, cinema and dance and she loves it.