Anatopia is a concept band A freak show A comedy about the adventures of two wired souls in the wilderness of the www. It sounds like electro synth pop And feels like a multitask juggling act It is 100% hand made high tech pop, made by Henrietta Morgenstern (Vocals, Synth, Cymbal banging) and Klaus Plötzlich (self made drum kit, Guitar, synth). In a reaction to their addiction to computers Klaus and Henrietta decided to avoid using them live on stage. Which means playing up-beat rhythms of electronic music with limitation to use only sounds their body movements can produce in the moment of concert, may it be crashing a cymbal with an elbow or playing a cow bell with a foot. 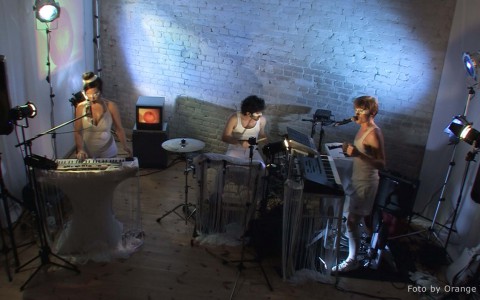 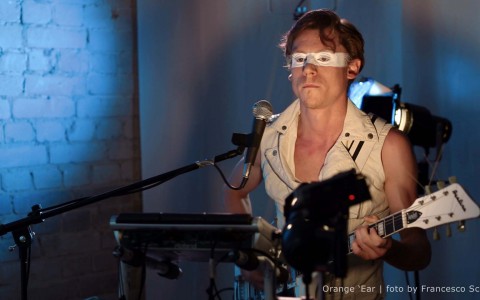 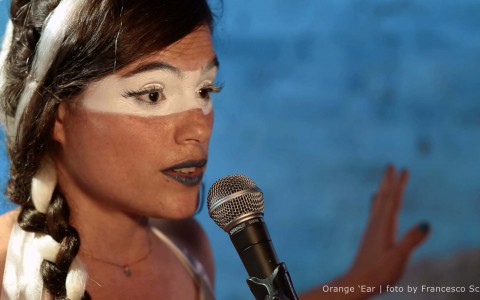 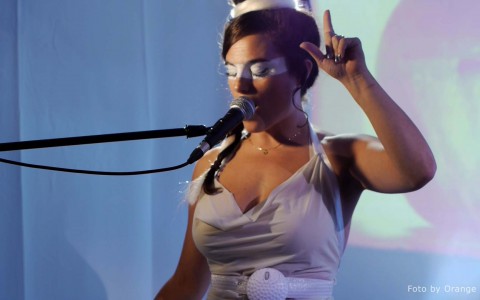 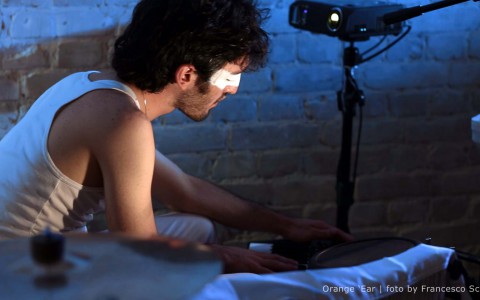 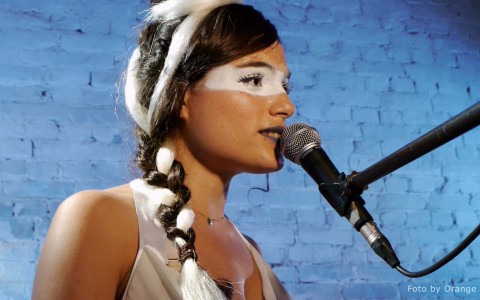 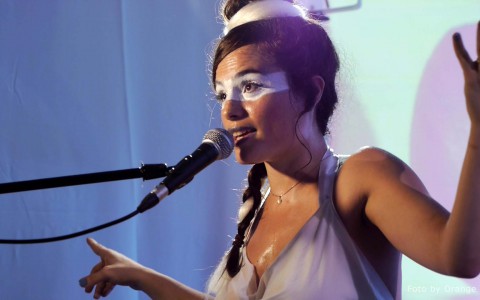 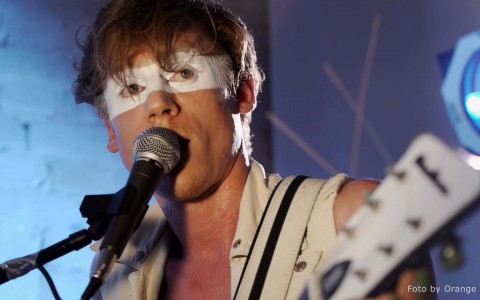 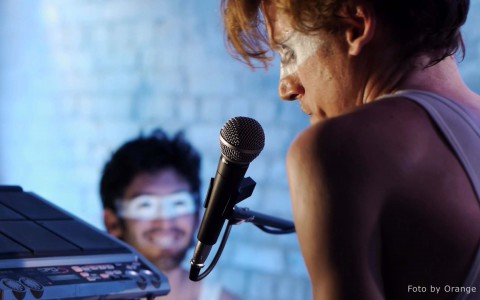 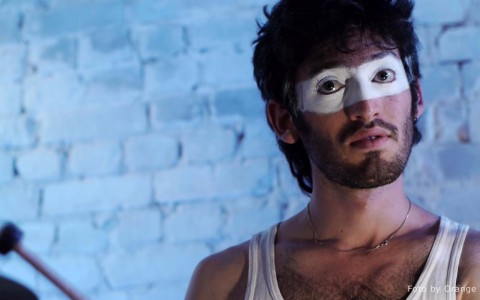 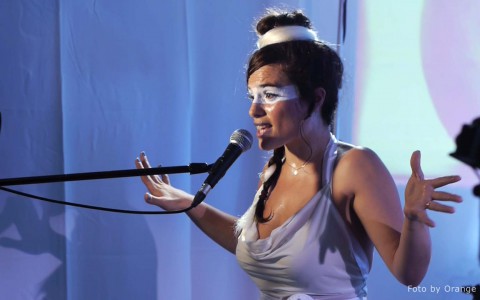 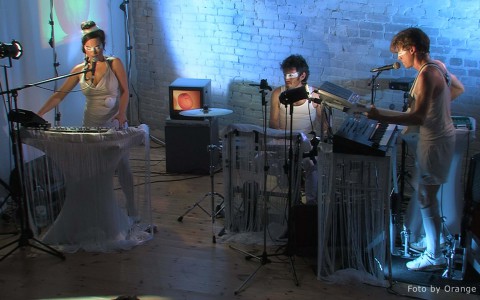