Carla has long been associated with Blackest Ever Black through projects like Tarcar and F ingers. Her first solo 7” single “Fast Moving Cars” is coming out on Blackest at the end of April 2016.
„Fast Moving Cars,“ dal Forno’s solo debut after playing in BEB’s F ingers and TARCAR, generally trades in the muggy, stoned, off-kilter abstractions of the best work released on the label. But on the back of its delicately plodding bassline and lyrics advocating experiencing the outside („To stay in one place I have no desire/The world’s so much vaster“) it’s a fair bit more optimistic, full of life, hope, and possibility—a dazed dream of a better world than the one you’re living in now. 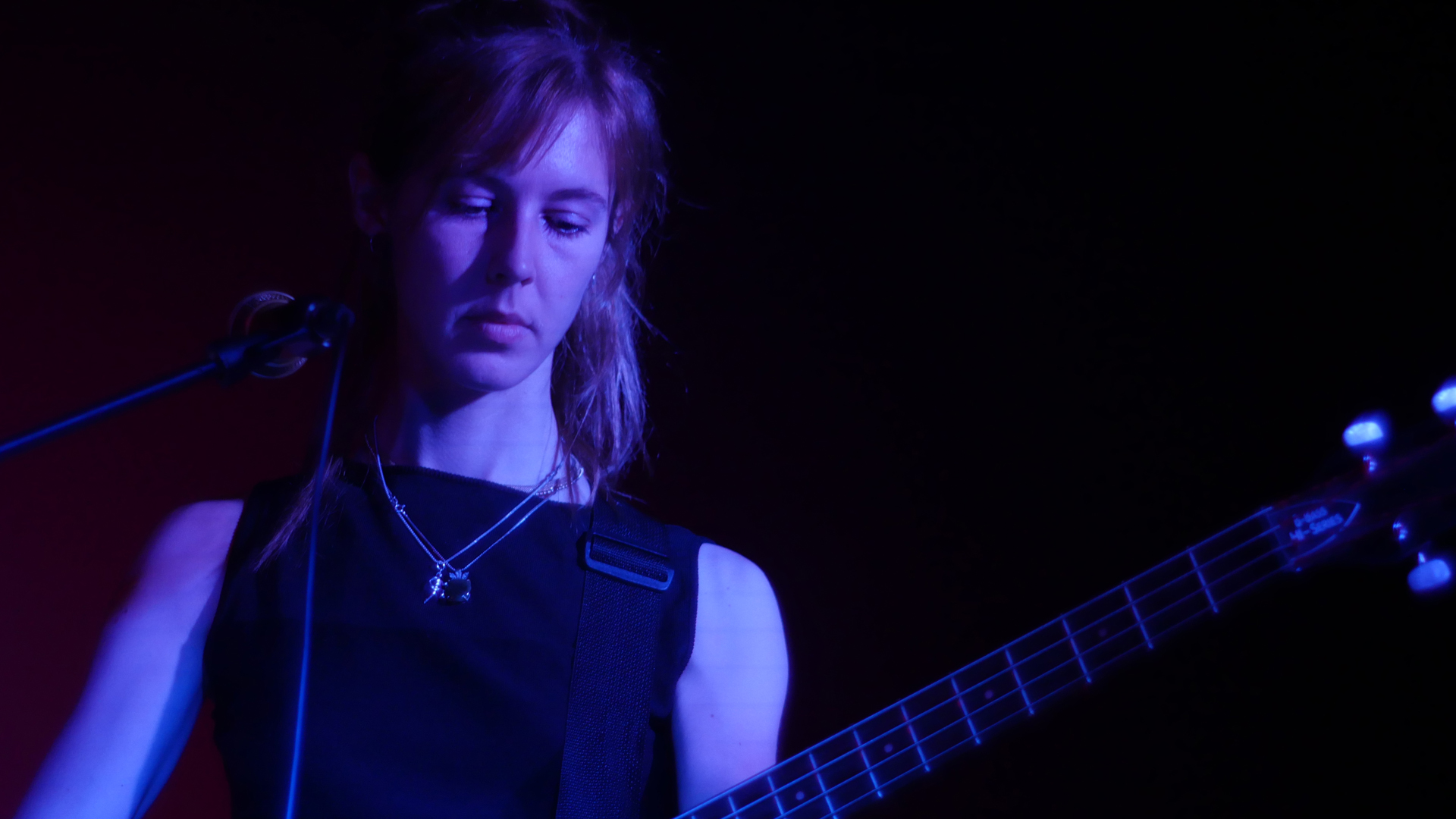 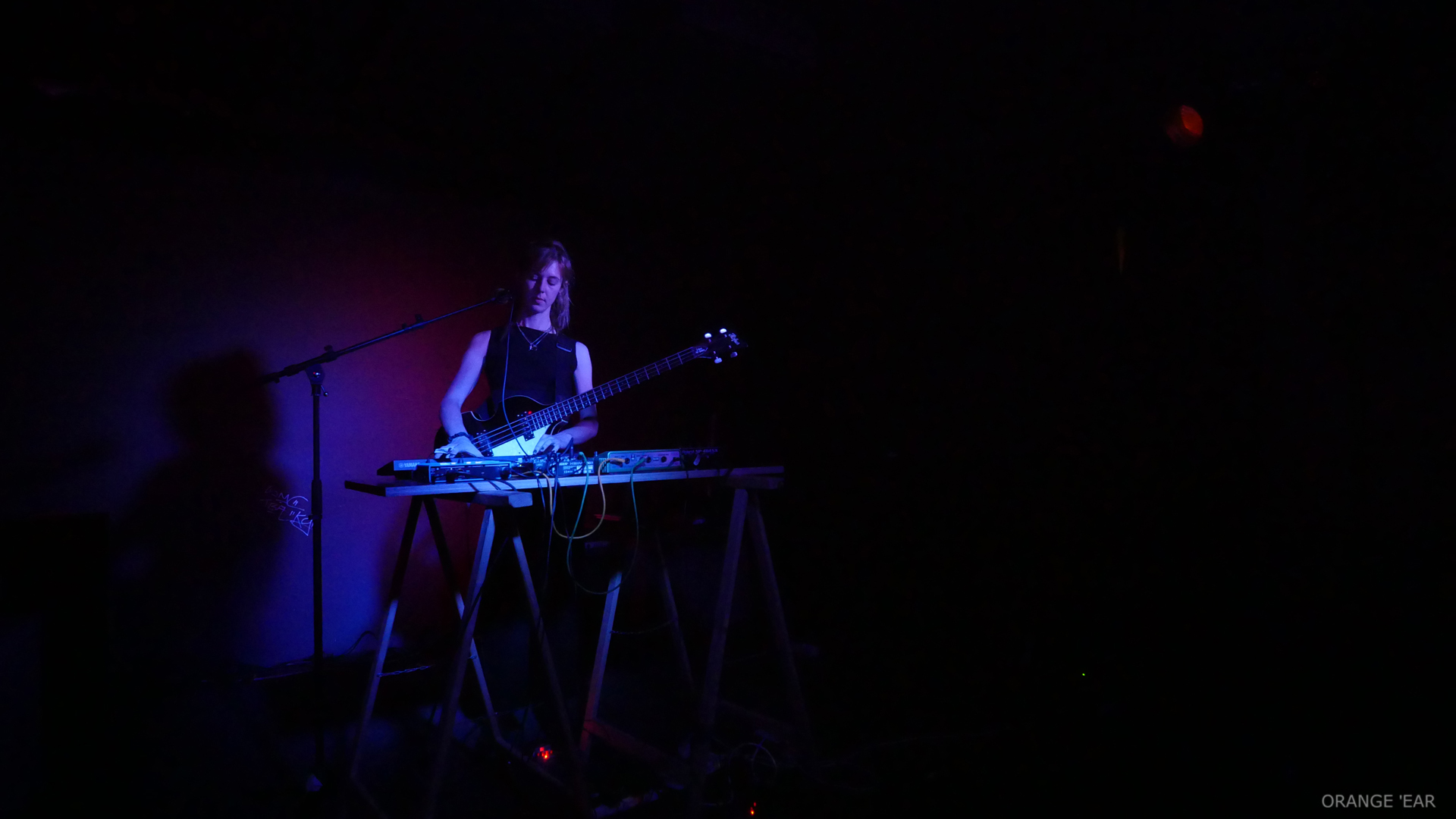 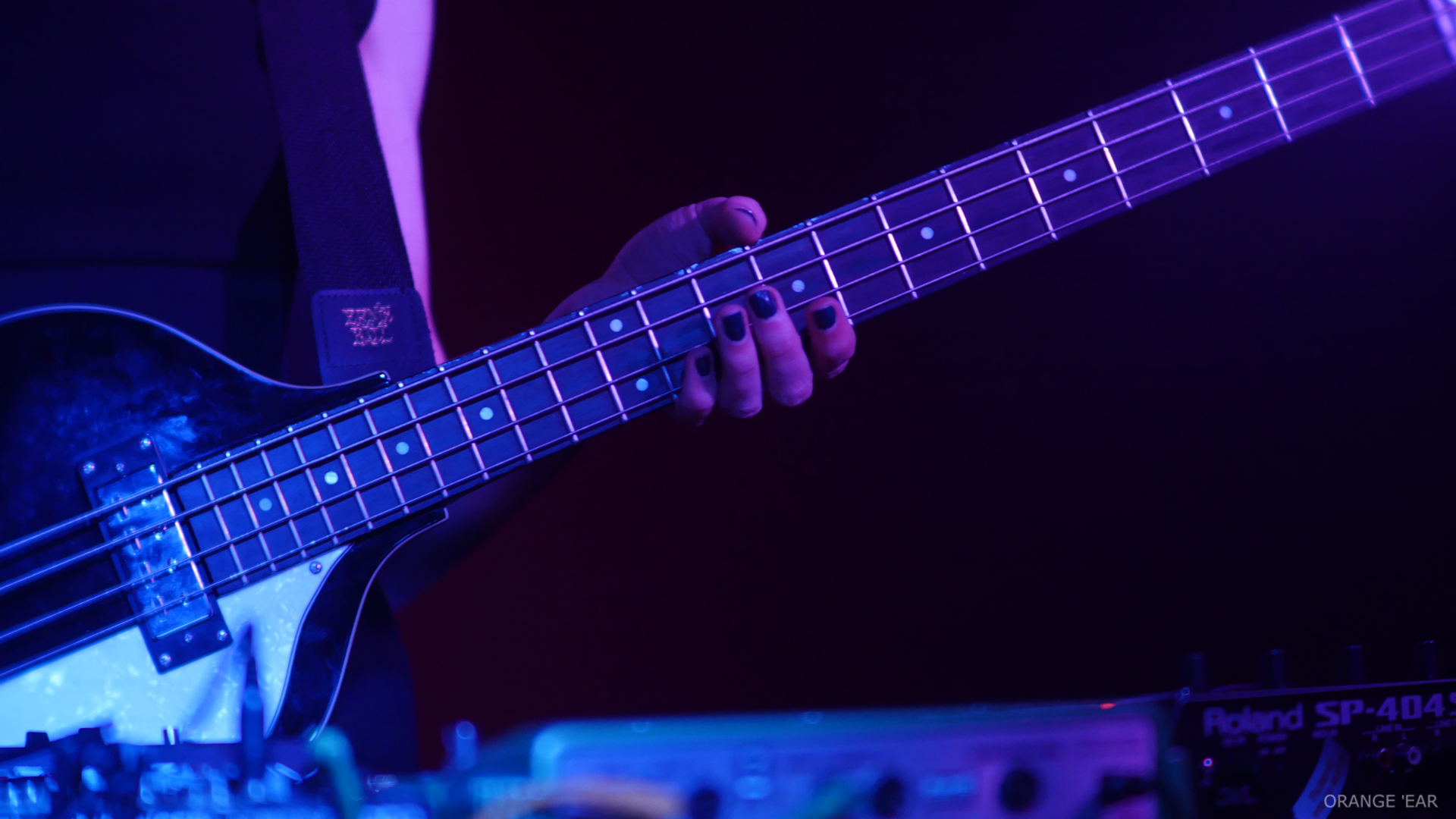 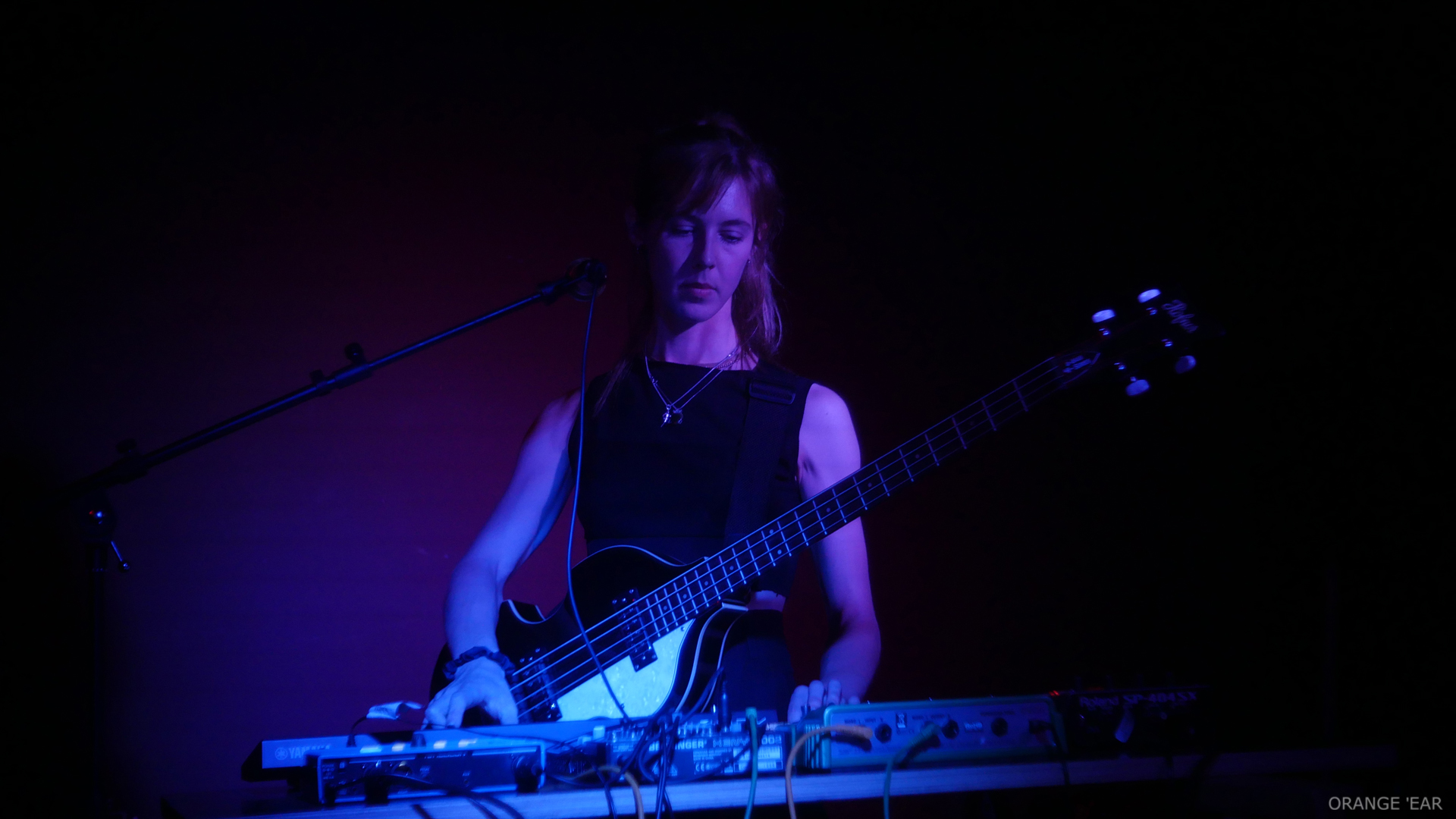 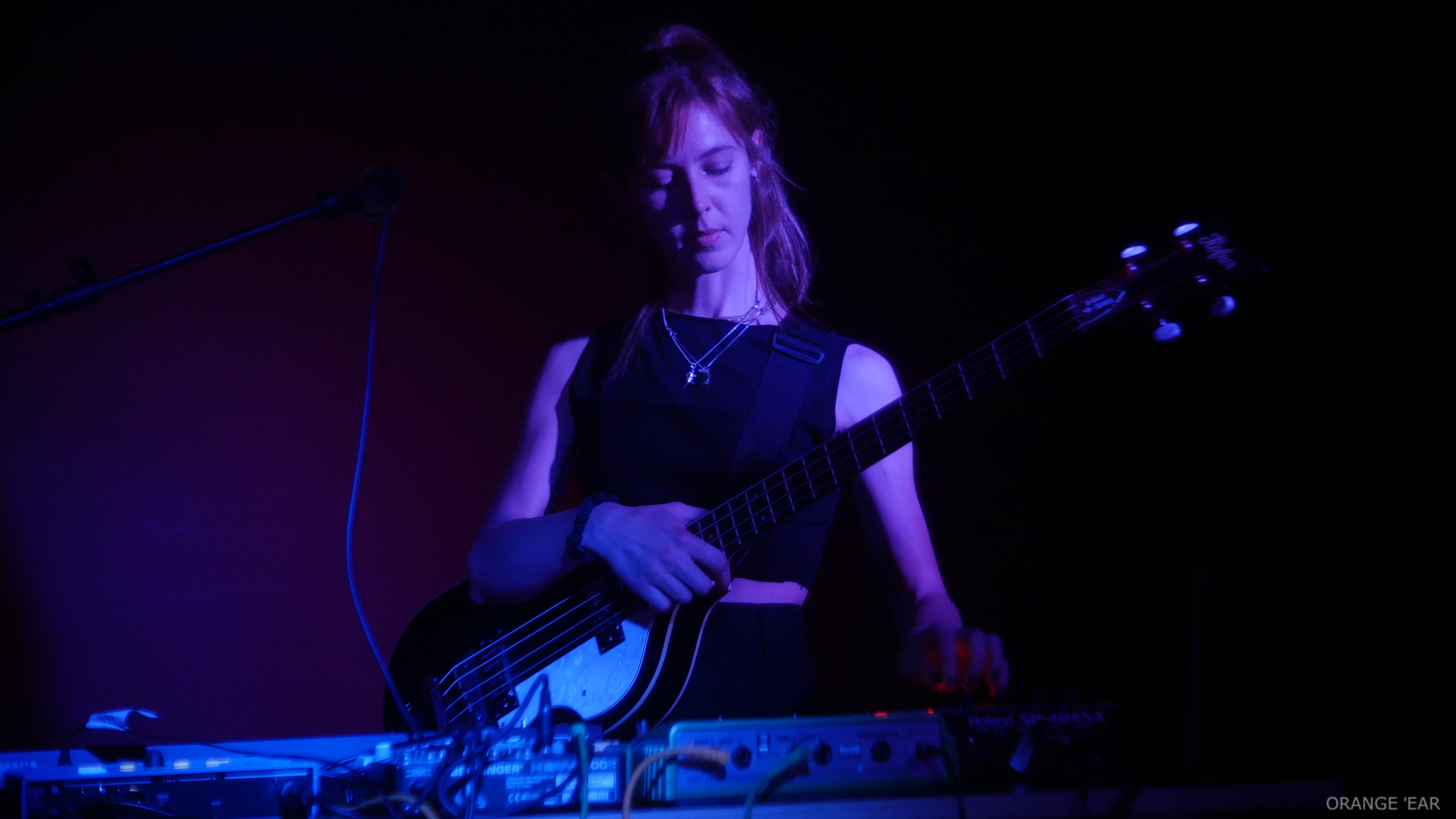 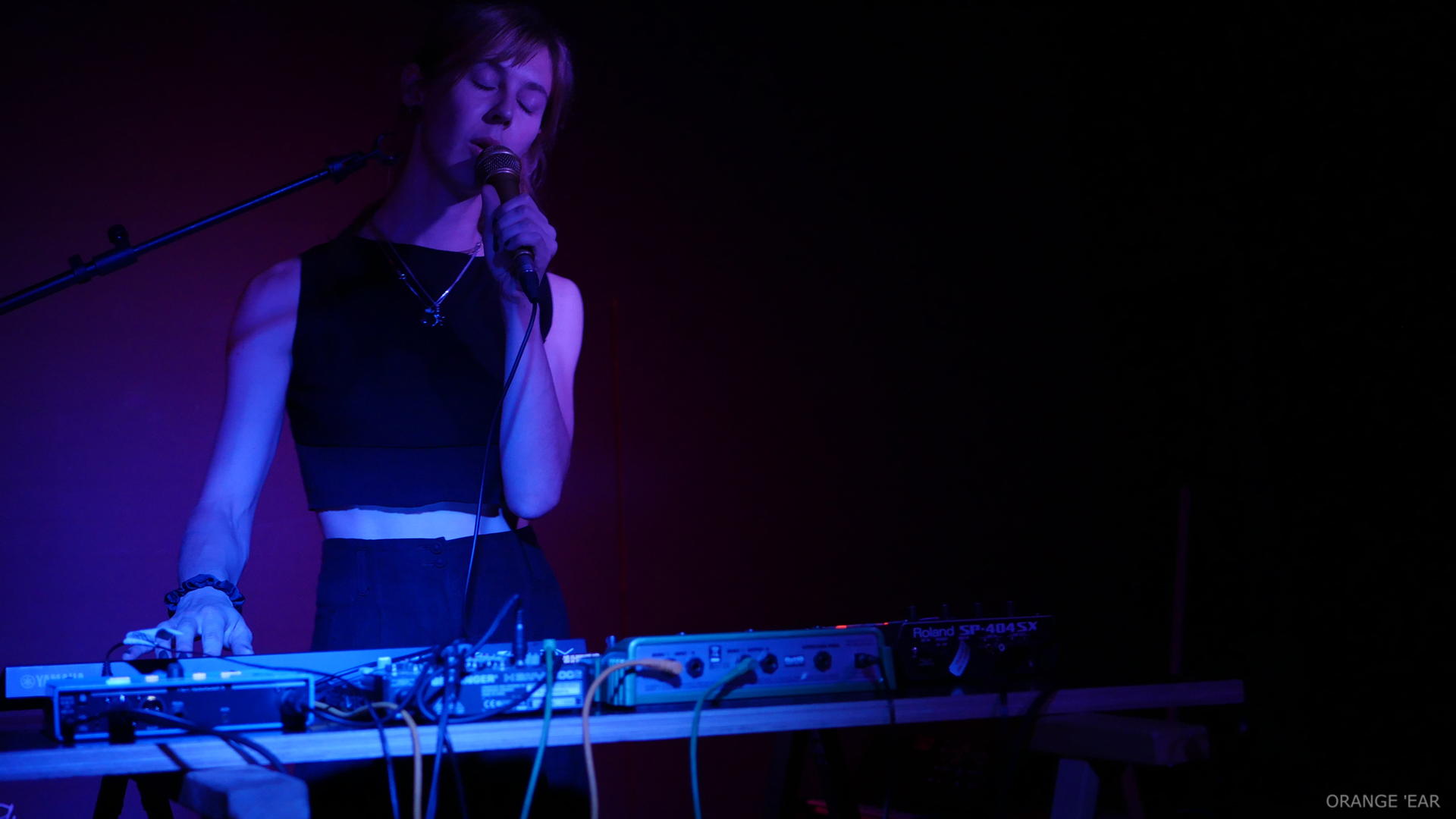 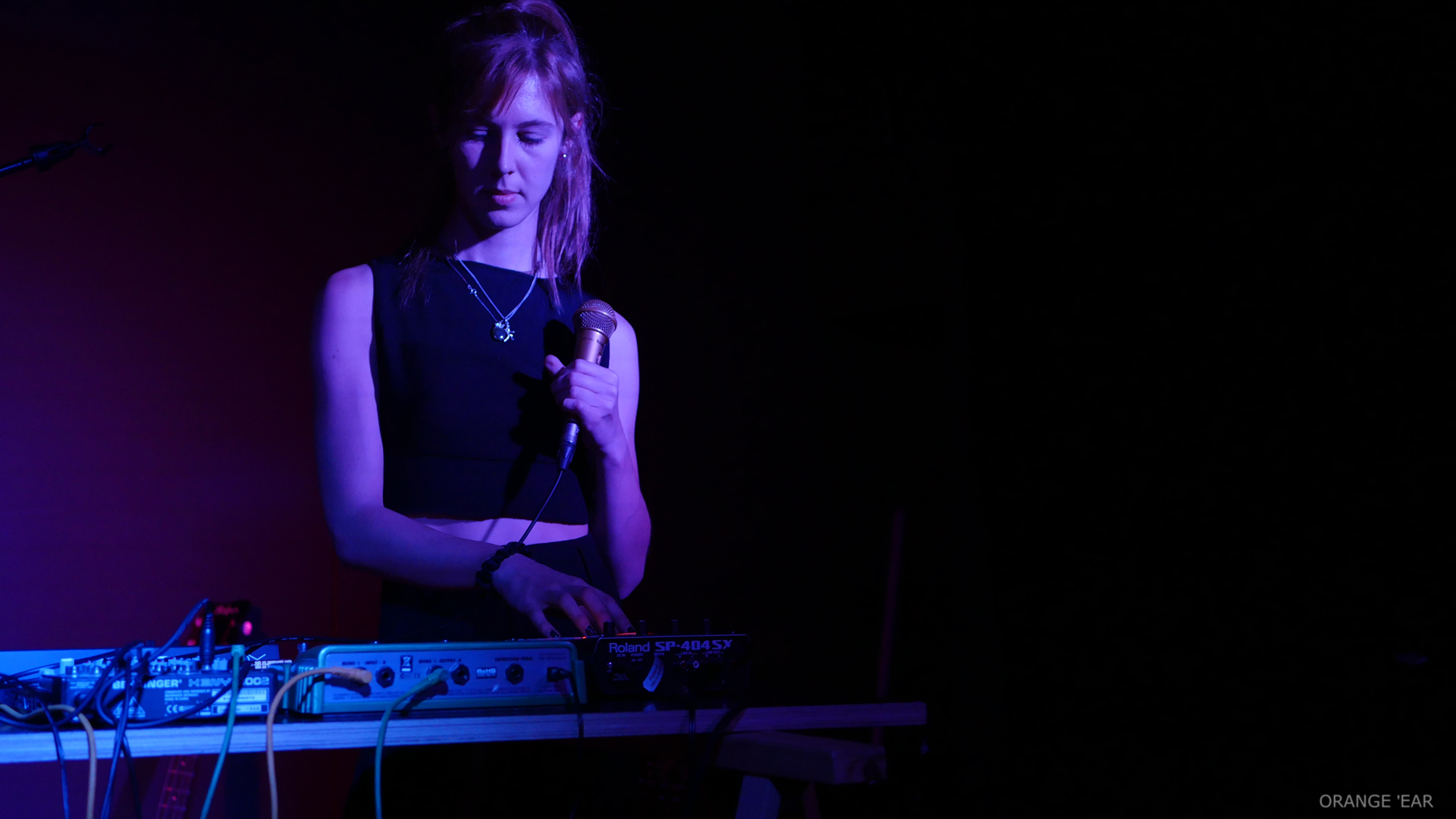